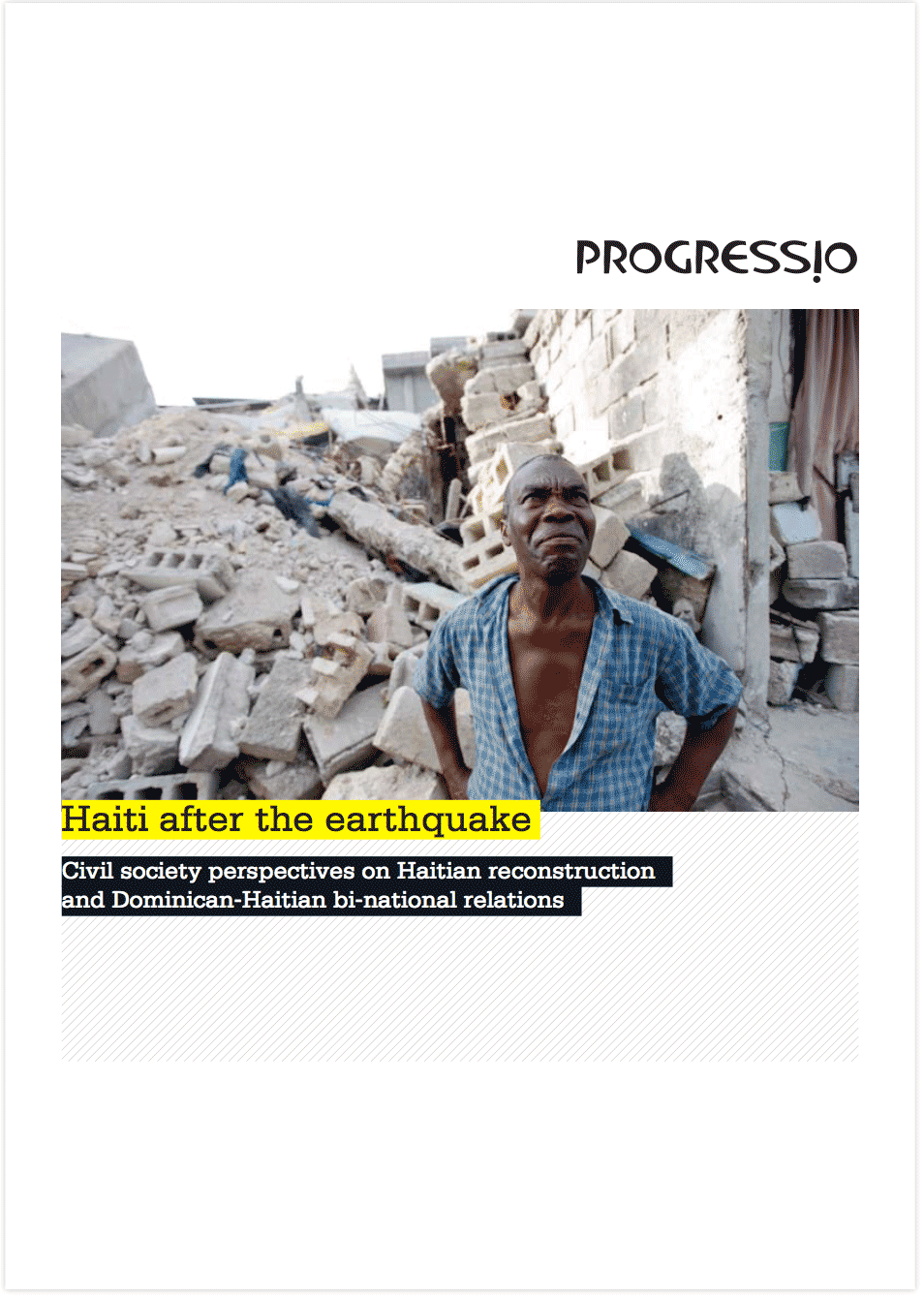 Before the earthquake that struck the Haitian capital Port-au-Prince and its surrounding areas on 12 January 2010, Haiti was already considered to be a fragile and impoverished state. 78% of Haiti’s 10 million people lived on less than US$2 a day, infant mortality was among the highest in the western hemisphere, and life expectancy reached only 60 years.