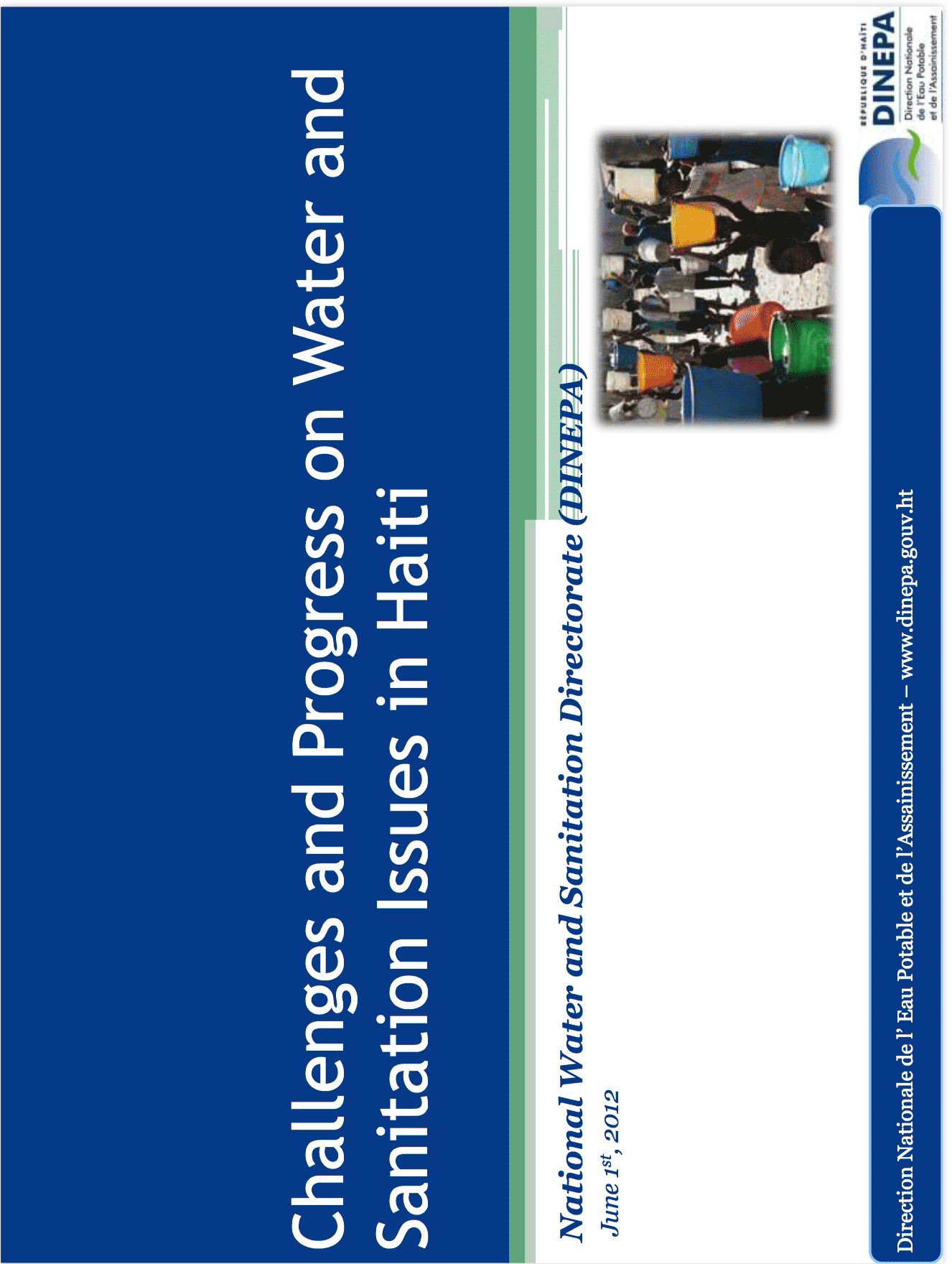 DINEPA wants to assure that water that is provided to the population is tested, clean and controlled. 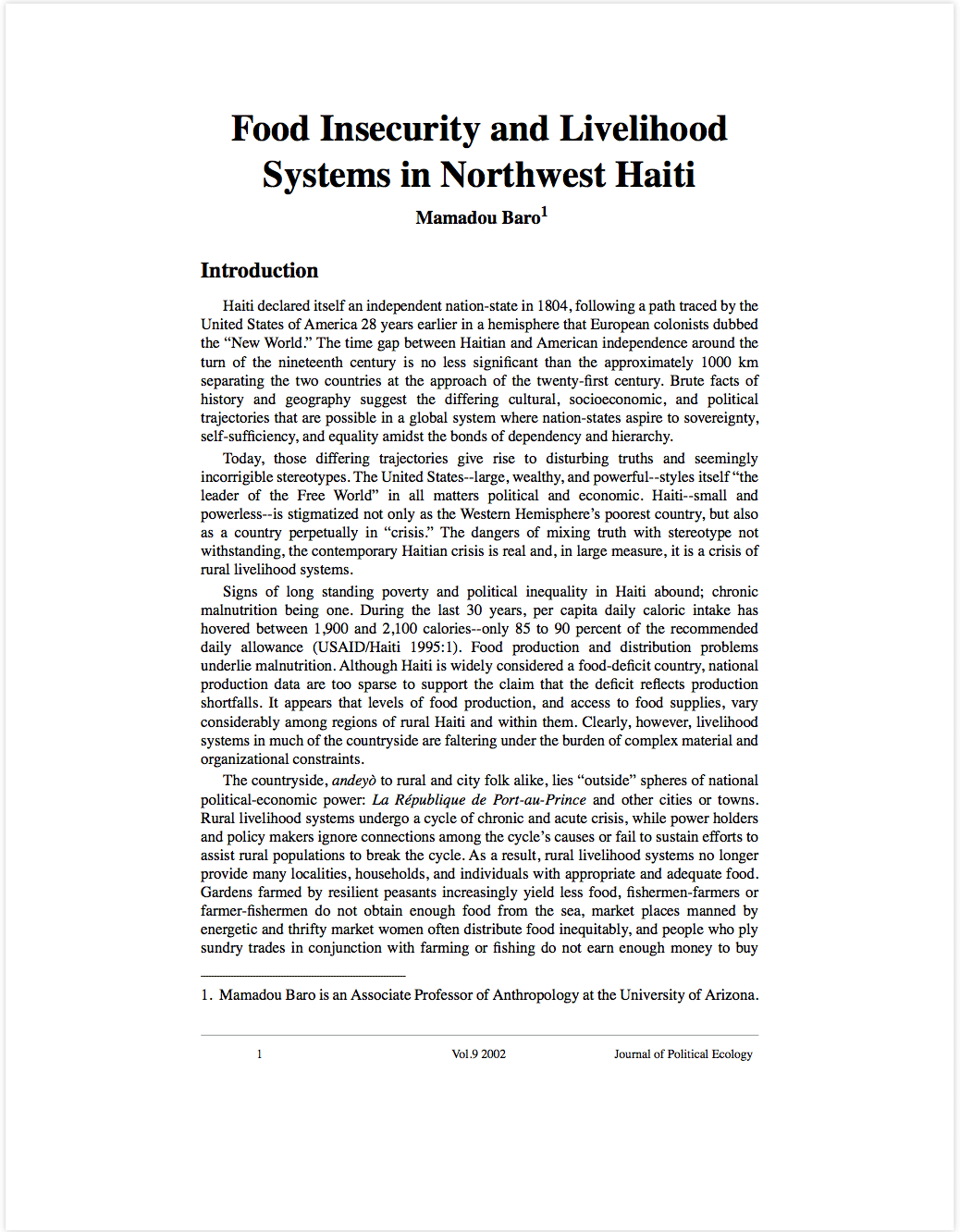 Haiti declared itself an independent nation-state in 1804, following a path traced by the United States of America 28 years earlier in a hemisphere that European colonists dubbed the “New World.” The time gap between Haitian and American independence around the turn of the nineteenth century is no less significant than the approximately 1000 km separating the two countries at the approach of the twenty-first century.