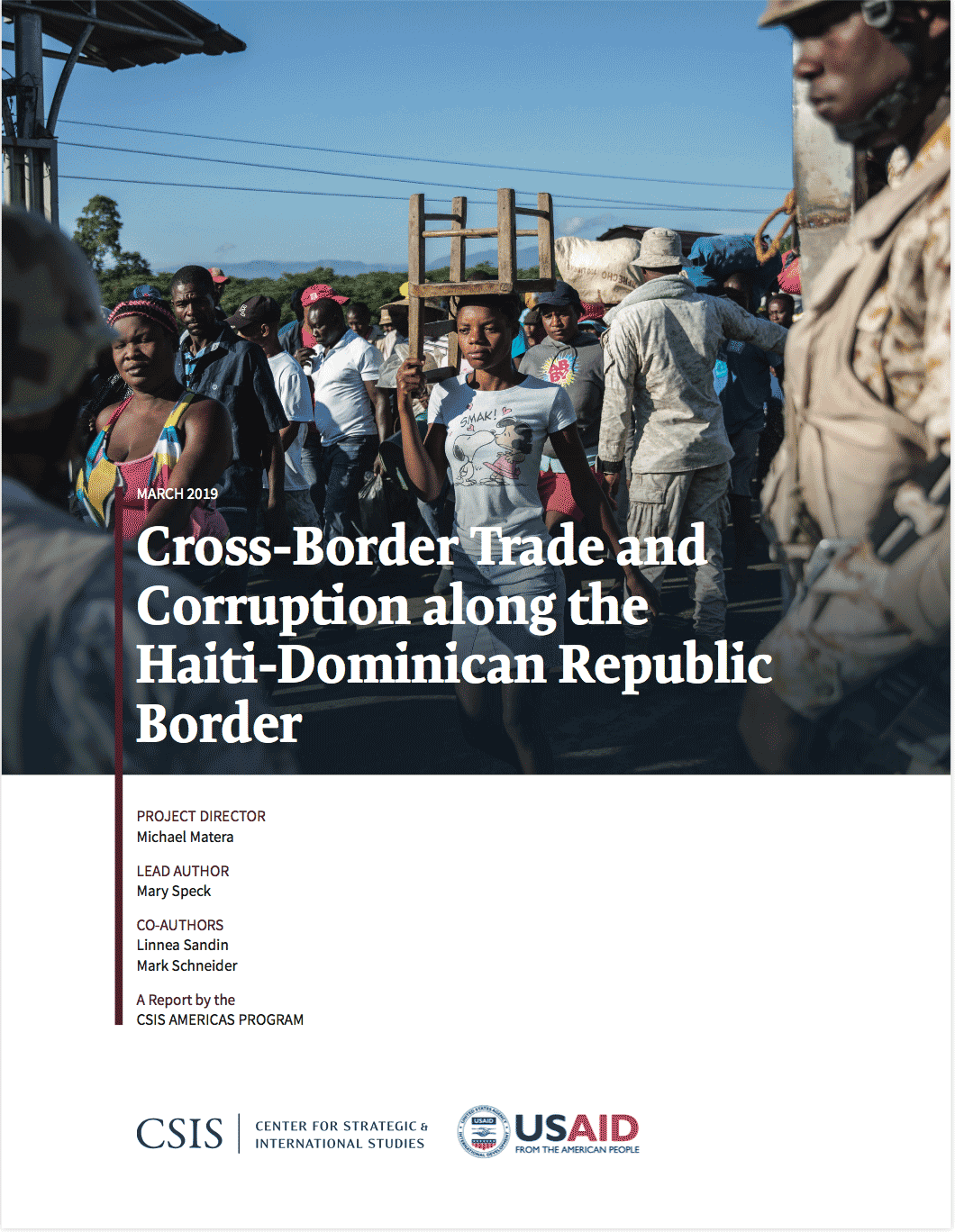 An economic chasm separates the two countries sharing the island of Hispaniola. Until the mid-twentieth century, both had roughly the same GDP, but while the Dominican Republic (DR) has enjoyed decades of economic growth, Haiti’s economy has languished, crippled by political turmoil and natural disasters. Although both countries have roughly the same population—nearly 11 million—the DR’s economy is ten times bigger.