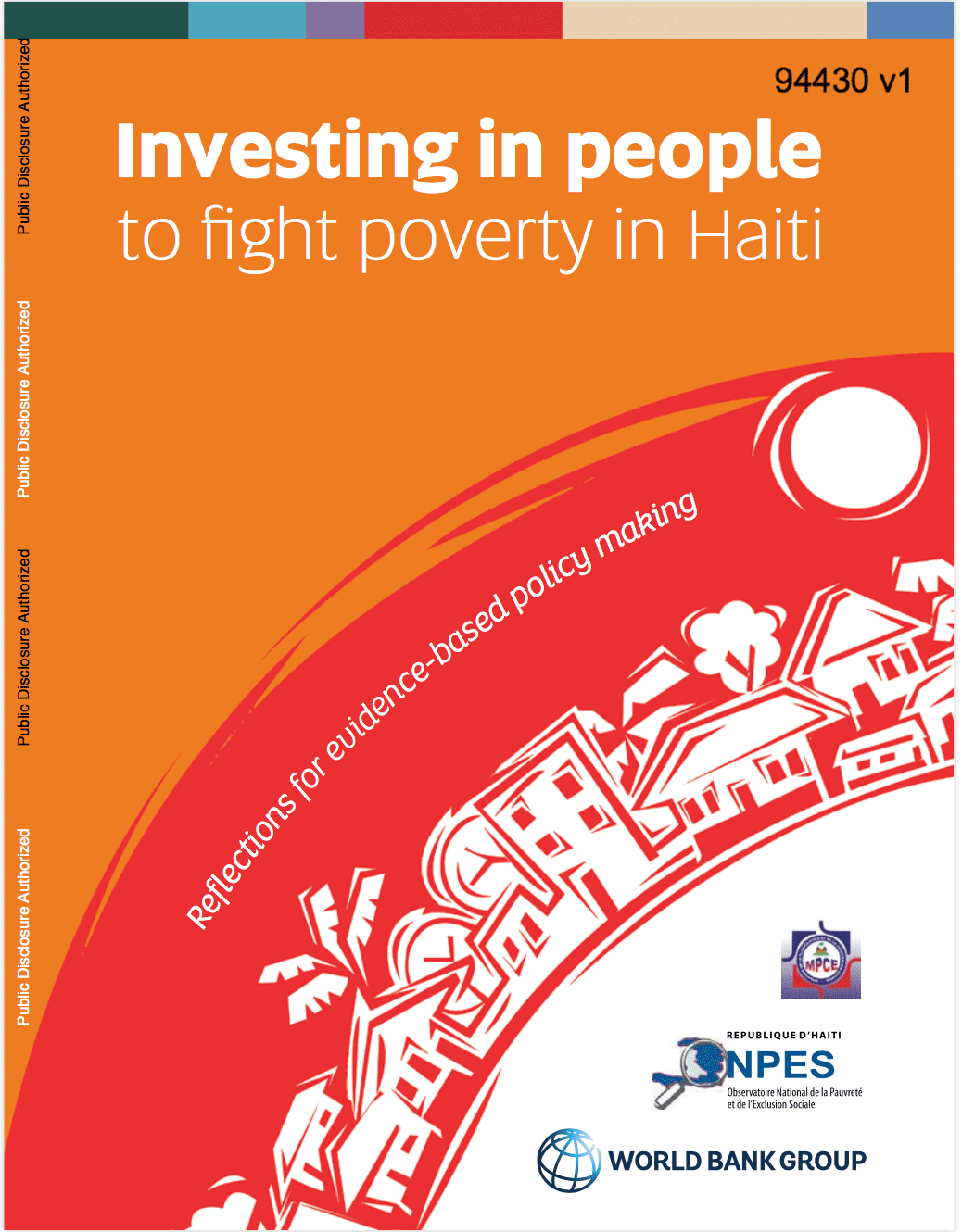 Despite a decline in both monetary and multidimensional poverty rates since 2000, Haiti remains among the poorest and most unequal countries in Latin America. Two years after the 2010 earthquake, poverty was still high, particularly in rural areas. This report establishes that in 2012 more than one in two Haitians was poor, living on less than $ 2.41 a day, and one person in four was living below the national extreme poverty line of $1.23 a day.

Continue Reading Investing in people to fight poverty in Haiti. Reflection for evidence based policy making